A Fresh Look at University-Community Partnerships Across the Country

The University of Virginia’s Thriving Cities Lab has produced a first-of-its-kind field guide to university-community partnerships, based on a survey of 100 colleges and universities across the country.

The lab, based in UVA’s interdisciplinary Institute for Advanced Studies in Culture, surveyed the schools – including UVA – in 2018, assessing if and how institutions are building partnerships with their communities. Additional interviews at many schools provided more robust information about how those partnerships are faring.

From all of that data, researchers identified several initiatives that had been particularly successful – called “frontiers” – and created a worksheet for universities to compare their work to that of their peers. (View the full guide here.)

Yates said the work comes at a critical time in higher education, when public confidence in many public institutions has hit historic lows. According to a 2018 Gallup report, the percentage of U.S. adults expressing confidence in higher education dropped from 57 percent to 48 percent from 2015 to 2018 – the largest drop among key public institutions like the military, the police, the presidency, Congress or the medical system. 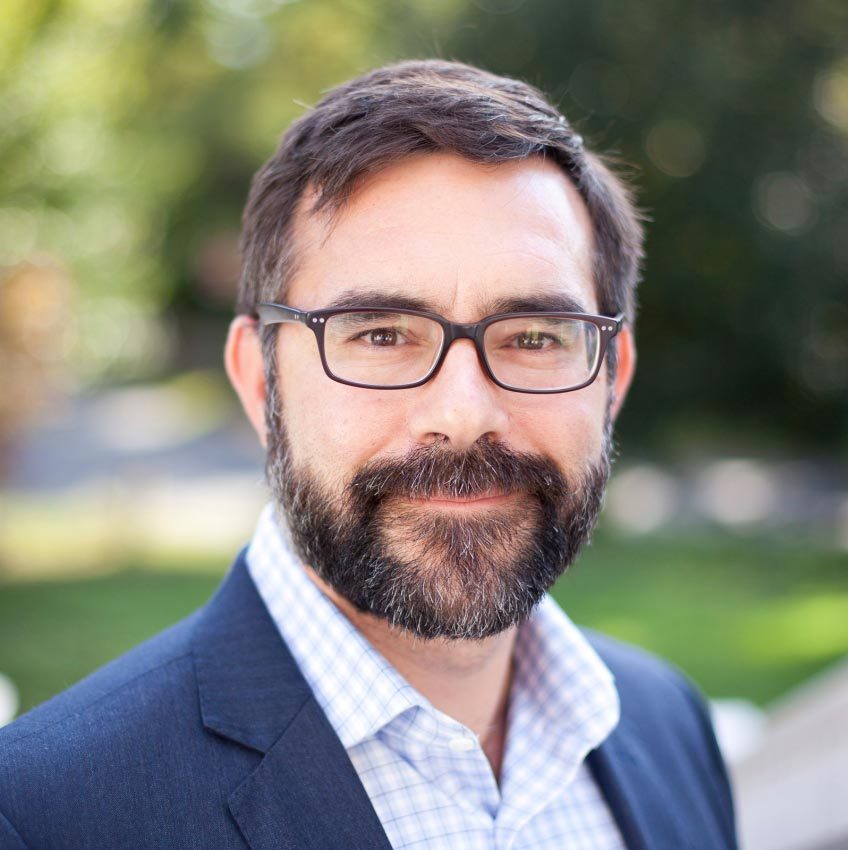 “Our public institutions, not least our universities, are facing a moment of great cynicism and distrust, with many questioning their ability to contribute to the greater good,” Yates said. “We need to shine a light on how universities can begin to repair that, how they are beginning to do so, and what is working. I think the public needs to know about that.”

At UVA, the University-Community Working Group, created by UVA President Jim Ryan to assess UVA’s relationship with the Charlottesville community, is one example of ongoing efforts to build or rebuild local partnerships. The group issued a report this month recommending actions around four key priorities: jobs and wages, affordable housing, health care and youth education.

We spoke with Yates about the lab’s findings and how they relate to UVA’s ongoing work.

Q. Why did you decide to undertake this research?

A. Within universities, faculty, students and departments have long worked in their local communities; that in itself is nothing new. However, the last 40 years have seen the emergence of a field of practice at the institutional level – intentional, coordinated efforts to think about how universities engage with their local communities, and how they build infrastructure and processes around that work.

As that trend has grown, there have been a few case studies singling out leaders in the field. However, there has not been a comprehensive survey, until this field guide. I wanted to take the pulse of higher education and see what challenges are coming between universities and communities and how different schools and cities are handling that.

Q. What trends did you notice across the country?

A. First, I was surprised by the level of consensus. A surprisingly high number of universities are already doing this work in an intentional way, and they are going about it with similar strategies and tools. There is an emerging set of basic activities that institutions can and do undertake to improve their relationships with their local communities.

That’s a good thing, and it also represents an important evolution in American higher education. Early higher education had a dual mission of training students for the economy and training them as citizens of a healthy democracy. In the 20th century, American universities tended to mostly focus on the economy. By the 1980s or 1990s, there was a widespread recognition that universities had forgotten one of their main functions: training citizens of a democracy.

I think we are seeing a sort of re-embrace of that key purpose of higher education, as universities consider how the entire institution – its workforce, its real estate, its endowment – can serve the greater good of its neighbors and communities.

Q. What challenges did you identify?

A. There are a whole host of challenges. The incentive structure of the academic environment, which focuses on tenure, is often not set up to value community work. Academic culture is inherently oriented to research and analysis, and can focus more on study than application. Some of the norms and practices of that culture need to change to make room for meaningful work in, and especially with, the community.

There are also administrative challenges. For example, it is hard to identify who exactly can represent the university, and who gets to speak for the community. How do you draw those boundaries and get everyone to the table?

However, one of the biggest challenges is a huge and unfortunate lack in reciprocal, mutually beneficial engagement, particularly with low-income communities. Too often, universities we reviewed were good at engaging the mayor or the city council, but neglected to include their low-income neighbors in the decision-making process. Or, when they did, they did so in ways that reinforced existing unequal power dynamics, and all too commonly informing communities what they needed instead of listening to them.

Q. How could those relationships be improved?

A. Universities need to recognize that the way they are solving the problem might be part of the problem. A top-down, expert-based approach that does not give local communities a powerful voice is simply not effective. At best, it does not move the needle very much. At worst, it compounds problems like poverty and disenfranchisement.

Universities and other institutions should reconsider the very processes by which they approach problems, and infuse a spirt of equitable, inclusive partnership in everything they do.

Q. How have you seen these national trends play out at UVA?

A. We included UVA in our survey, however we did not conduct interviews here, so my opinion is mostly based on my own experience.

Personally, I think UVA is at a critical moment and while it has its challenges, there are several very promising things I see converging here. For starters, leadership at the highest levels in the institution are making it a priority and committing resources to it, which is key. The new president has stated that community engagement is a priority to him and the recently established Vice Provost for Academic Outreach [Louis Nelson] is doing an important job of bringing together all the different efforts from across the University and creating a baseline of evenness and consistency, as well as innovation and encouragement. There are also a number of complementary efforts underway by many terrific faculty and community members around equity and inclusion. Taken together, I am hopeful that the University is turning a corner in its history and for the future relationship with its neighbors.

Q. Did the priorities identified by the University-Community Working Group – jobs and wages, affordable housing, health care and youth education – resonate with your national study?

A. Absolutely. Almost every university and its local town or city is facing the same set of concerns. They are struggling with social disparities, often divided by income, race or place, in incarceration, housing and a whole litany of social disparities. These are the same problems and divides we are seeing across the country, at the community level and at the national level.